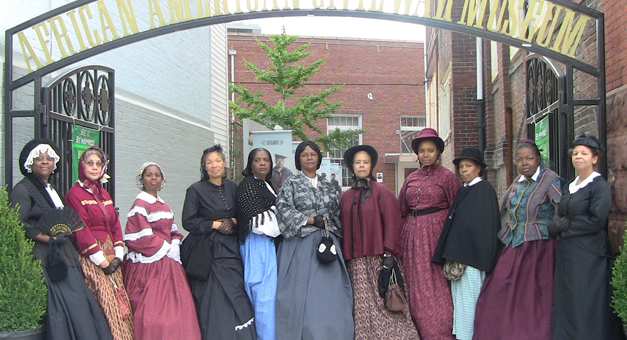 Columbia – The South Carolina African American Heritage Commission will host performances by FREED, the Female Reenactors of Distinction from Washington, D.C., who bring to life the undertold stories of African American women during the Civil War.

The performances are being staged this week to celebrate National Women’s History Month. FREED is an auxiliary organization of the African American Civil War Museum in Washington, DC.

All performances are free but at least one requires advance registration. The dates, times and venues of the performances will be:

Their performances will highlight six distinctive voices and characters of the period, including:

There will also be a tribute called The Unknown Women for the nameless and faceless masses of women who endured slavery.

SCAAHC thanks the following sponsors for making these programs possible:

The SC Commission for Minority Affairs, the SC Department of Archives and History, the SC Arts Commission, which received funding from the National Endowment for the Arts; the Arts Council of York County Small Grants Program, the John and Susan Bennett Memorial Arts Fund of the Coastal Community Foundation of SC, Black Creek Arts Council, Novolex, Honda of the Carolinas, Sonoco and Pepsi of Florence. 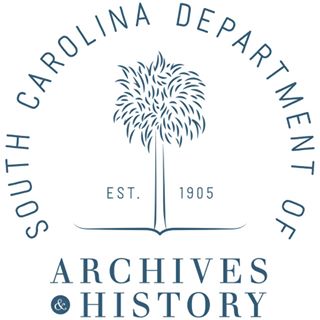