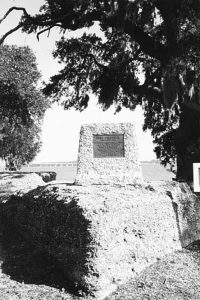 In January 2017, President Barack Obama designated three new national monuments devoted to civil rights history. One of the three, one is located in Beaufort County, South Carolina and is dedicated to the period following the Civil War known as Reconstruction. Reconstruction was a turbulent time for African Americans, particularly in the South where progress was often met with violent rollbacks. The designated monument includes many sites near Beaufort, S.C. which commemorating the community as one of the first places where emancipated slaves were allowed to vote, buy property, and build churches, schools, and businesses. This monument is pivotal to South Carolina’s history as well as African American culture and history and we are excited to highlight it in the Green Book.