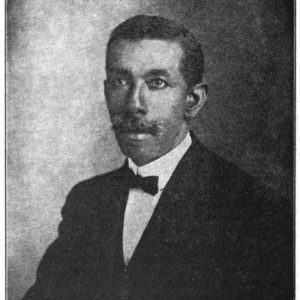 This area has been the center of the African American business district and a popular gathering place since the late 19th century. It has been called “the Gulf” since about 1925. Its most prominent early figure was E.J. Sawyer, Jr. (1854-1929), who was born a slave in N.C. and came here about 1869. Sawyer was postmaster, principal of the Colored Graded School and editor of the Pee Dee Educator. The area got its name from the large Gulf Oil Company sign at Everybody’s Service Station. The street was often blocked off at night on the weekends for gatherings.