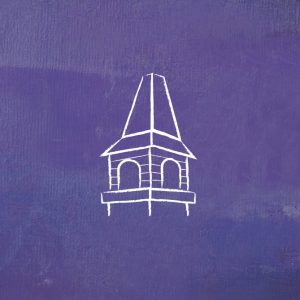 This congregation, organized by 1835, met first in a brush arbor 1.5 mi. N., then constructed a sanctuary on this site shortly thereafter. Its first pastor was Rev. Anderson Burns and its original trustees were Joseph and Robert Collins, Barnes Flowers, Saylor Pope, Harkness Smith, and Red Stroy. A later sanctuary built in 1952 burned in 1981, the present sanctuary was dedicated that year.