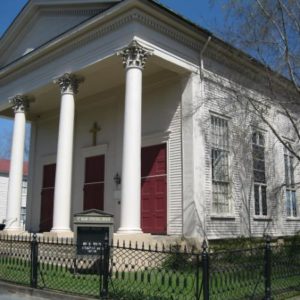 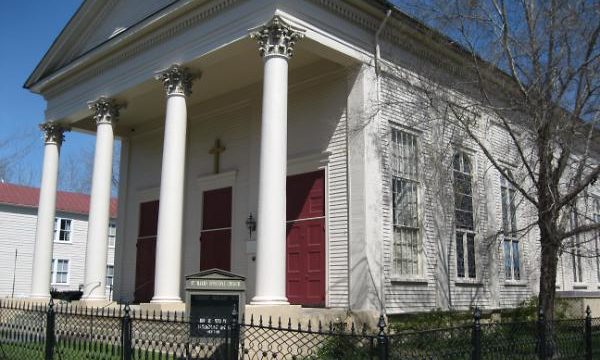 This church was organized in 1865 by Charlestonians who had been members of the free black elite of the antebellum period. The congregation included some of Charleston’s most prominent African American families including the Walls, Maxwells, Mushingtons, Kinlochs, Elfes, Leslies, Dacostas, Greggs, Houstons, and Bosemans. Rev.Thaddeus Saltus, an African American assistant minister at St. Mark’s, was ordained to the priesthood in 1881. He was the first African American in South Carolina to be ordained in the Protestant Episcopal Church. The present church building was designed by Charleston architect Louis J. Barbot and constructed in 1878.