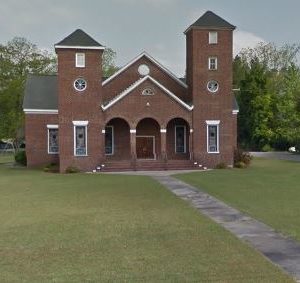 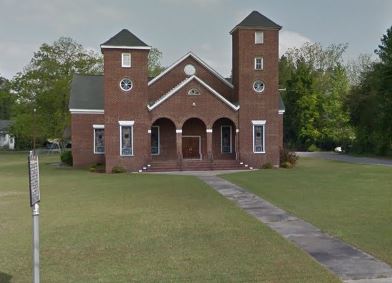 This church, founded in 1886, was organized by Revs. D.A. Christie and C. Heyward. Its first services were in a brush arbor, and its first sanctuary was built nearby in 1887. This sanctuary, a frame building later covered in brick veneer, was built in 1892. Member Robert Lee Williams (1862-1949) was a community leader and progressive farmer. When he died at the age of 87, Elloree businesses closed in his memory and the New York Times called him “generally and sincerely mourned.” The church also hosted numerous meetings during the Civil Rights Movement seeking to desegregate local schools and businesses.