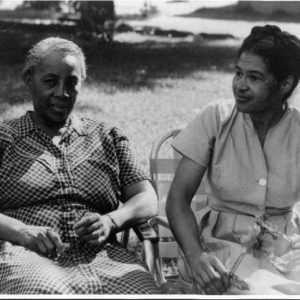 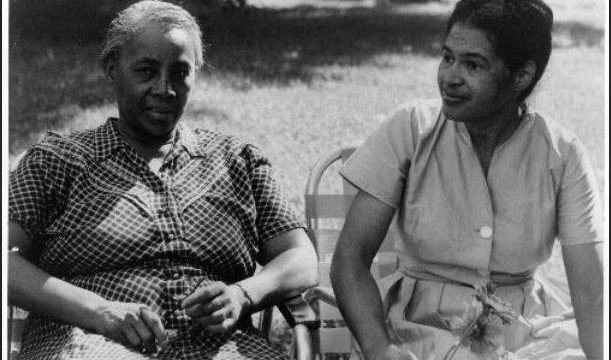 Septima Poinsette Clark, who Martin Luther King Jr. called “the Mother of the Movement,” was a nationally influential Civil Rights activist. She was born at 105 Wentworth St. on May 3, 1898 to Peter Poinsette, a former slave, and Victoria Anderson, who was of Haitian descent. Clark earned her teacher’s certificate from Charleston’s Avery Normal Institute and her master’s from Hampton Institute. She taught for nearly 40 years.

In 1953, Clark visited the Highlander Folk School in TN, which was dedicated to training community organizers and pursuing equality for all. Here she developed the “citizenship school” model, which promoted literacy and political education. By 1965 Clark had helped to organize nearly 900 citizenship schools, including the first one on nearby Johns Island, and had helped to register more than 50,000 Black voters.