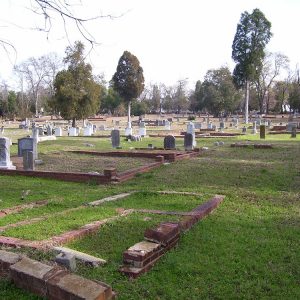 At the W. terminus of Elmwood Ave. Columbia