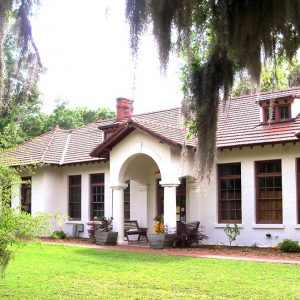 Penn School was founded in 1862 by northern missionaries and abolitionists who came to South Carolina after the capture of the Sea Islands by Union troops.  The site and its collection of historic buildings were venues for education, the preservation and interpretation of sea island culture, and a strategy meeting for Dr. Martin Luther King Jr. before his March on Washington in 1963.  In January 2017, a portion of Penn Center and other historic sites in Beaufort County were declared the nation’s first Reconstruction Era National Monument by President Barack Obama.  In 2019, the monument was officially recognized as a National Park.