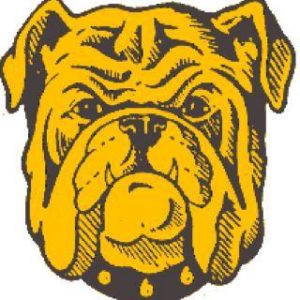 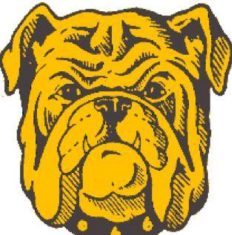 Palmetto High School, completed in 1953, was built as a school for African American students.  It replaced the previous Rosenwald School completed in 1924.  The new school was one of the equalization schools built in the early 1950s as part of an effort to equalize African American educational facilities.  It opened in the spring of 1954 with James T. McCain as principal.  The class of 1970 was the last to graduate from Palmetto High School.  Court rulings finally implemented public school integration in 1970-71 and the white and black high schools were combined.  The building then became Palmetto Middle School.