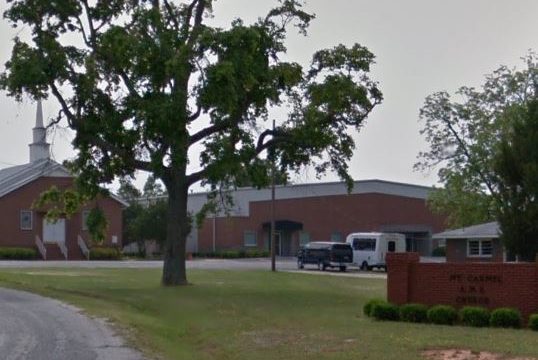 The congregation first met in the home of Mack and Caroline Saxon, freed slaves who had acquired substantial land holdings in Laurens County by 1877.  The congregation later expanded and moved to a brush arbor before constructing a wood frame building on a three-acre tract donated by the Saxons.  The current brick church was completed in 1922.  During Reconstruction the AME Church sent missionaries to the South to cultivate new members.  Rev. B.F. Martin worked in Laurens County during the 1870s and in 1880 reported he had, “procured three acres and built and paid for a nice little structure in size 28 by 37.”