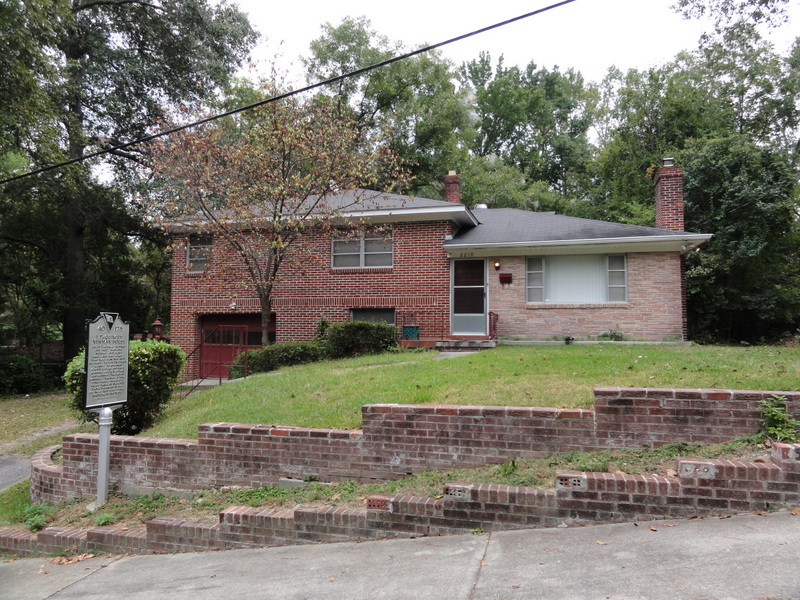 Isaiah DeQuincey Newman, Methodist minister, civil rights leader, and state senator, lived here from 1960 until his death in 1985.  Born in Darlington County, he attended Claflin College and was a graduate of Clark College and Gammon Theological Seminary. Newman was a major figure in the Civil Rights Movement in S.C.  In 1943 he helped found the Orangeburg branch of the NAACP.  As state field director of the S.C. NAACP, he advised political leaders on ways to improve housing and medical care.  In 1983, Newman became the first black member of the S.C. Senate since 1888.