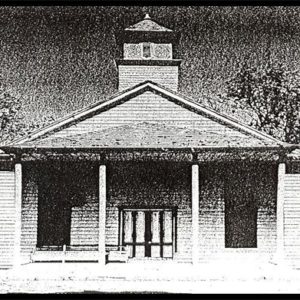 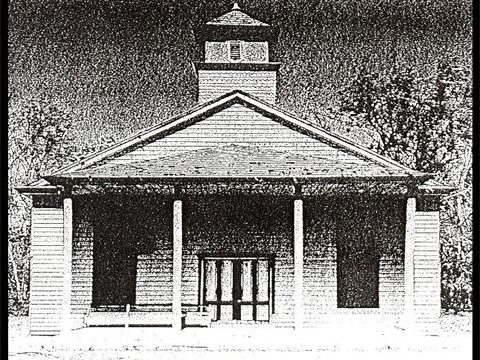 Organized c. 1873, the congregation first met in the homes of church members before erecting a permanent sanctuary. It also began operating a school for African American students around 1890. The first school burned in 1895 (arson was suspected, but never proven). It re-opened the following year. Elizabeth Evelyn Wright and Jessie Dorsey were the first teachers at the new school. Wright would go on to found Voorhees College in 1897. The school at Huspah remained in service until the County built a new school for African American students in 1927. Marker sponsored by Huspah Baptist Church, 2015.