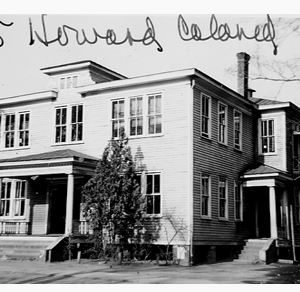 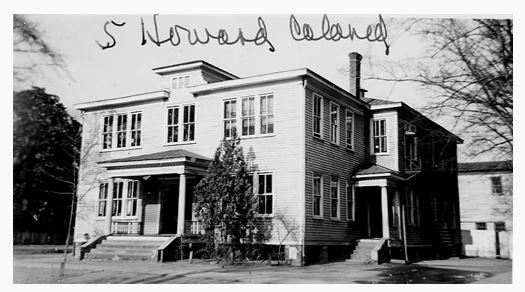 Georgetown Colored Academy built a school on this site in 1866. By 1908 the building had been torn down and a new school called Howard had been built. By 1950, the elementary (1938) and high school (1938) had moved into a new structure on Kaminski Street. After 1984, predominantly black Howard merged with mostly white Winyah School to form Georgetown High School. Marker erected by the Georgetown Chapter of Delta Sigma Theta, 1986.