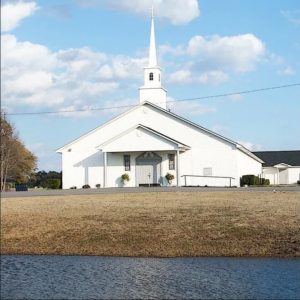 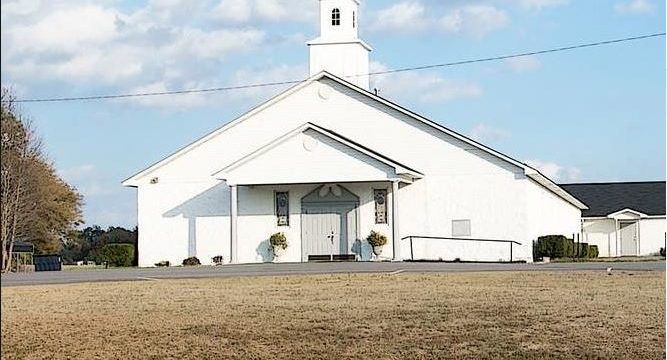 Founded in 1877 and known by several names during its history, this congregation held its first services in a brush arbor. In 1881 it built a frame church about 2 miles away from here on Flat Creek Road. In 1913 Rev. Henry Hannibal Butler (1887-1948) came to Flat Creek Baptist Church as his first pastorate. Butler also served as principal of Darlington County Training School in Hartsville (which was renamed for him in 1939). Later he was president of the State Baptist Convention and president of Morris College in Sumter. The congregation built the present brick sanctuary in 2000.