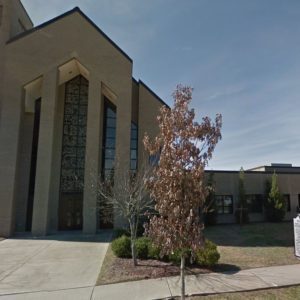 First Calvary Baptist Church descended from African American congregants who left First Baptist Church following the Civil War. These founding members, like many African Americans at the time, sought greater autonomy by breaking from white-controlled churches. The congregation of First Calvary first organized under a brush arbor and later met in the home of Celia Mann, now the Mann-Simons Cottage. The congregation built a permanent home, a frame structure, on Richland St. c. 1870. They remained at that location until building a new stone sanctuary at Pine and Washington Streets in 1950.