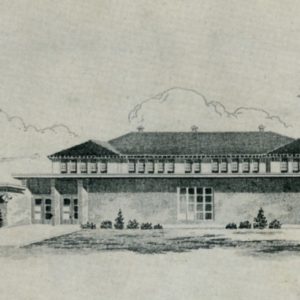 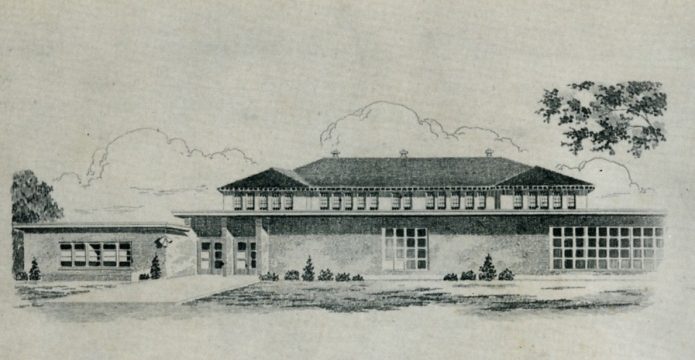 This school, founded in 1920, was the first public school for blacks in Rock Hill. Named for Emmett J. Scott (1873 – 1957), a prominent educator who was then secretary of Howard University, Emmett Scott School included all 12 grades until 1956 and was a junior high and high school from 1956 until South Carolina schools were desegregated in 1970. The original two-story frame school was demolished in 1952. This property is owned by the City of Rock Hill and has been a neighborhood recreation center since the school closed in 1970.