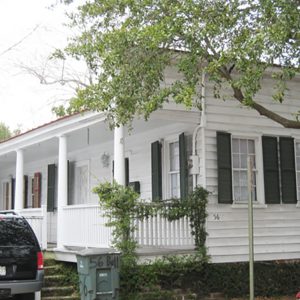 Beginning in December 1821, Vesey and other free blacks met in his home on Sunday evenings to plan a rebellion for the summer of 1822. As the date for the rebellion grew closer, one slave who heard of the plot reported it to his master. Several leaders of the rebellion were arrested, and three men testified against Vesey in exchange for promises of immunity. Vesey and more than 30 others were executed for their roles in the conspiracy. Several important actors in the Denmark Vesey insurrection and trial, both white and black, lived on or near Bull Street.