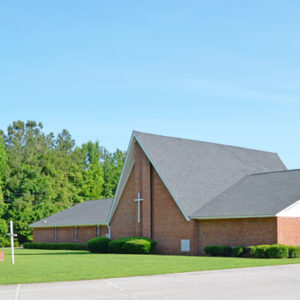 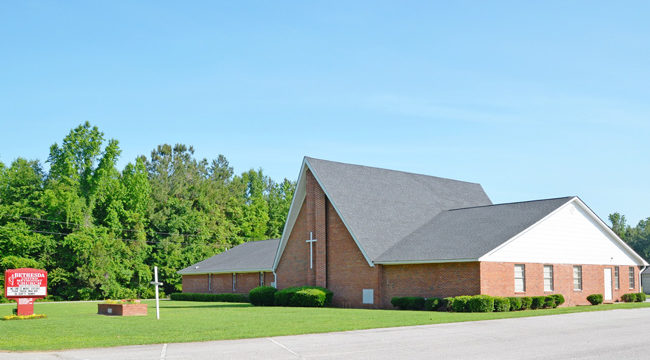 Cooper´s Academy, built in 1905-06, was a private boarding school for the black children of this community until 1927, and a public school 1927-1958. Founded by Moses Cooper, H.J. Cooper, and Ada E. Martin, it was first called Cooper´s Academy, Normal and Industrial Institute for Colored Youth. The school closed in 1958 when black schools at Battery Park and Cades were consolidated. Bethesda Methodist Church, founded in 1879, was organized in a brush arbor. Its first permanent church, a one-room sanctuary built about 1884, stood 1/4 mi. W. The congregation bought a two-acre site here in 1893 and soon built a one-room frame church. The church was rebuilt in 1971 during the pastorate of Rev. J.B. Bowen.