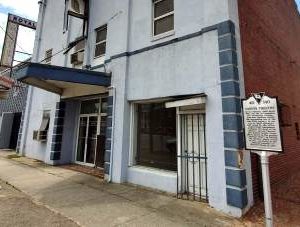 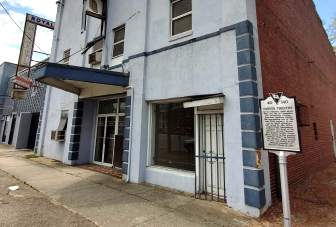 Carver Theatre is important for its association with Columbia’s African American community in the early to mid-20th century. Built c. 1941, it is the only theater still standing that was built exclusively for African Americans in Columbia. During the days of Jim Crow segregation, the theatre provided entertainment to African Americans, including movies, weekly talent shows, and special shows on Saturday mornings for children.