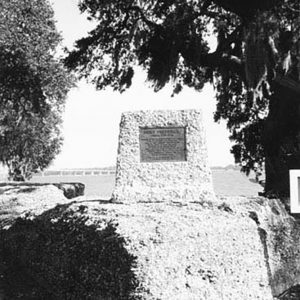 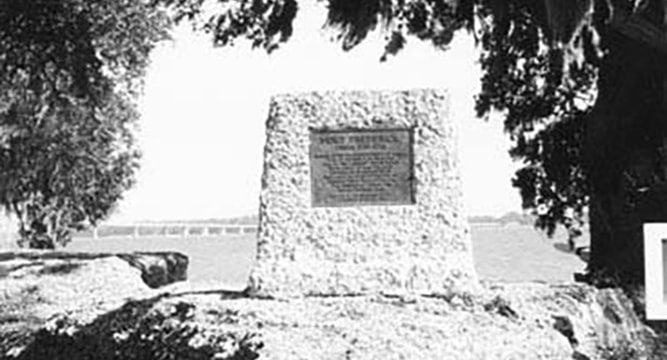 The Camp Saxton Site is nationally significant as an intact portion of the camp occupied from early November 1862 to late January 1863 by the 1st South Carolina Volunteers, the first black regiment mustered into regular service in the United States Army during the Civil War, and as the site of the elaborate ceremonies held here on New Year’s Day 1863 which formally announced and celebrated the enactment of the Emancipation Proclamation freeing all slaves in areas then “in rebellion” against the United States.

Ribaut St. on the US Naval Hospital Grounds Port Royal