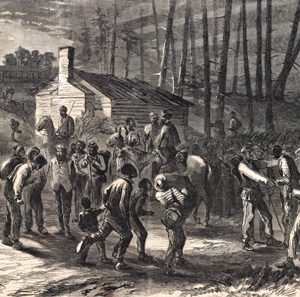 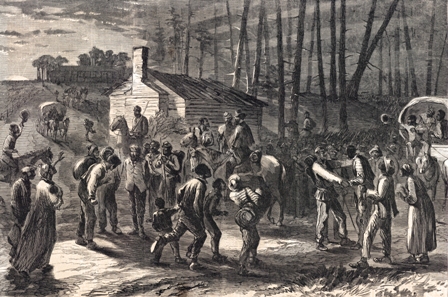 Folly Island was occupied by Union troops April 1863-February 1865. Gen. Edward A. Wild’s “African Brigade,” consisting of the 55th Massachusetts, made up largely of free blacks, and the 1st North Carolina, made up of former slaves, camped nearby from November 1863 to February 1864. A cemetery was laid out nearby for soldiers in Wild’s Brigade who died here in 1863-64. Most graves were removed after the war. In 1987 relic hunters discovered additional graves of U.S. Colored Troops. In 1987-88 archaeologists removed 19 burials, these soldiers were reburied with full military honors at Beaufort National Cemetery in May 1989.