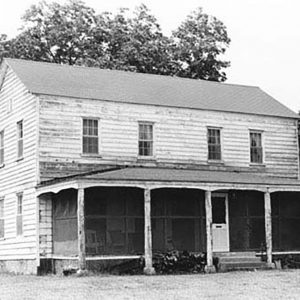 The Cainhoy Historic District, while listed for its collection of buildings that date from the 18th to the 20th centuries, also derives significance from its association with black history and Reconstruction politics. During the heated gubernatorial election of 1876, which eventually led to the end of Reconstruction, a political meeting between blacks and whites dissolved into violence resulting in the Cainhoy massacre. Seven men were killed and 16 wounded in the conflict. This incident was unusual among Reconstruction-era racial confrontations in South Carolina because the black group won.