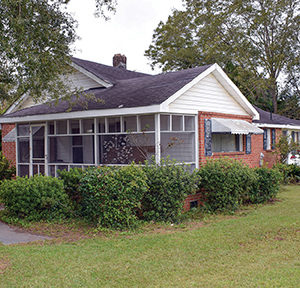 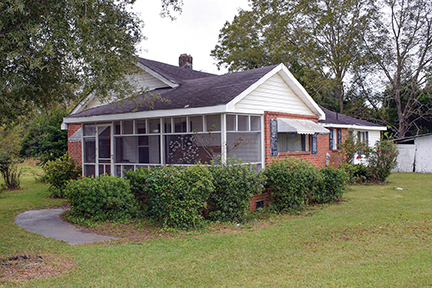 Harry and Eliza Briggs were the lead plaintiffs in Briggs v. Elliott. Their son, Harry Jr., attended Scott’s Branch School in Summerton. The case was consolidated with other school segregation challenges by the NAACP into the Brown v. Board of Education suit, which the Supreme Court ruled in favor of the plaintiffs in 1954. The Briggs faced severe retaliation from local whites, including the loss of their jobs and home, and the family fled north. Mrs. Briggs eventually returned to Clarendon County many years later.