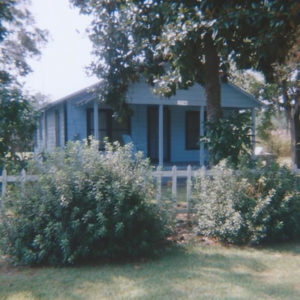 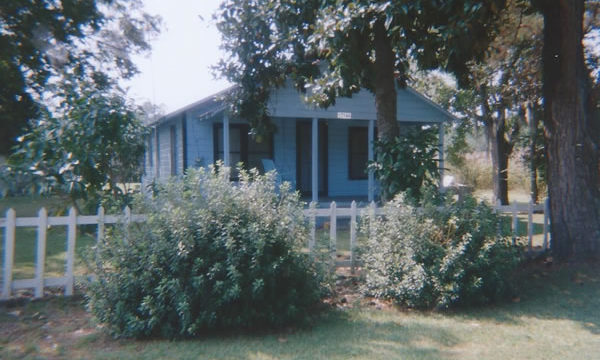 Muscadines are indigenous to South Carolina. The sandy soil and hot weather make for the ideal environment to farm the many varieties of muscadines.